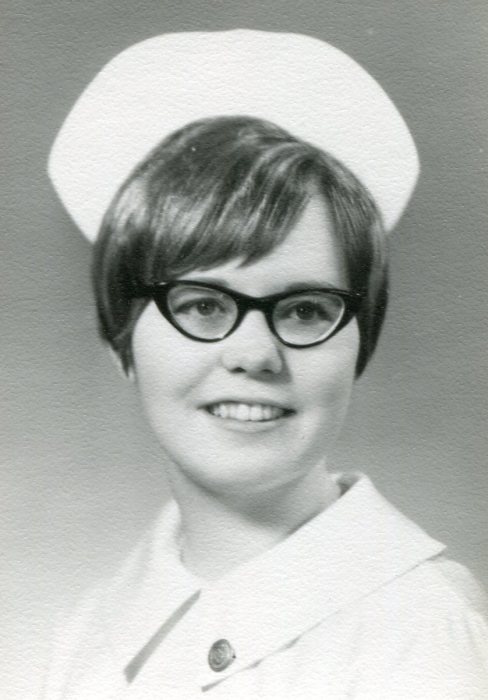 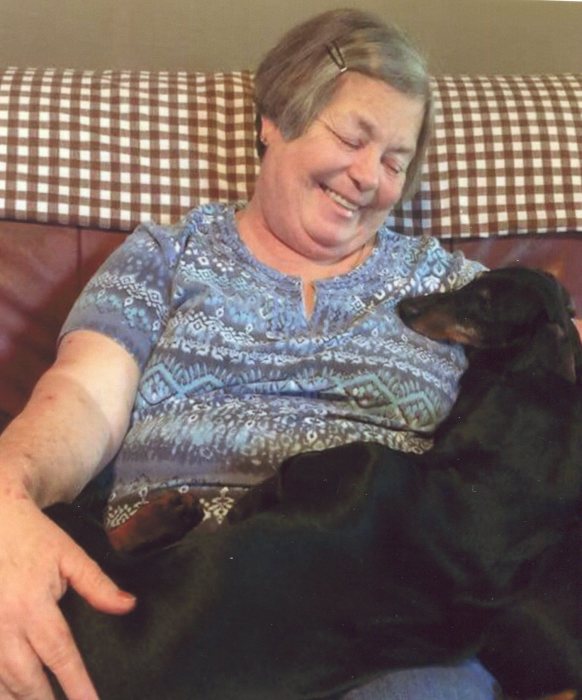 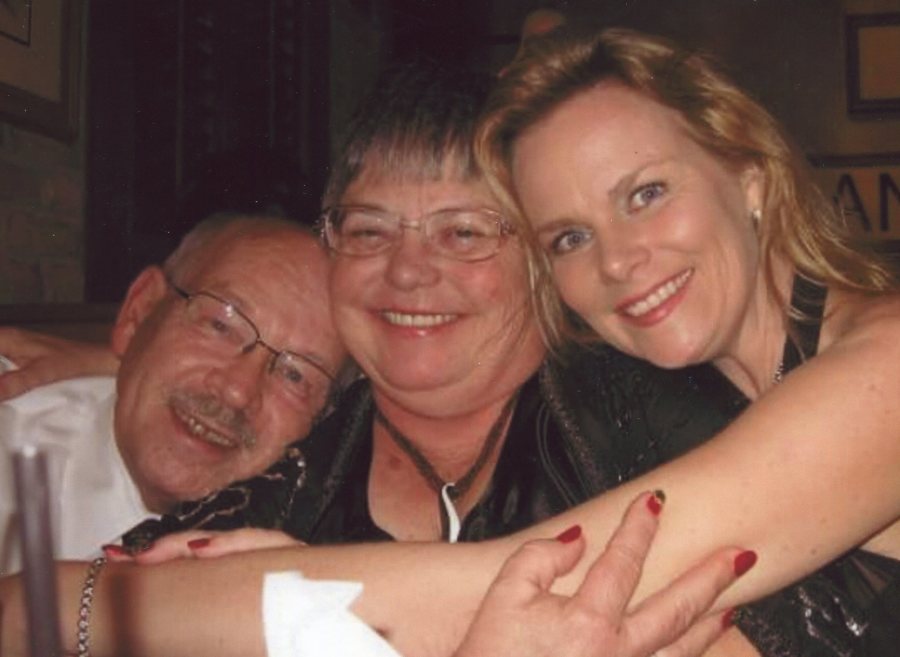 Rondi Louise Ross, our Mother, our Memaw, our sister and friend left this world on Valentine’s Day and was reunited with the love of her life.

Rondi was born on June 13, 1947 in Manhattan to Ruth and Ted Peterson.  She spent most of her childhood growing up in Pennsylvania and graduated high school from Mount Lebanon High School in 1965.

On August 15, 1969 Rondi married her true love Glenn.  Together they faithfully served in the United States Army during the Vietnam War as operating room nurses.  Rondi was honorably discharged from the Army on February 14, 1971 after receiving The Bronze Star Medal for Meritorious Achievement in Ground Operations Against Hostile Forces.

Together, Rondi and Glenn had two children Suzi and Jeffory.

Rondi’s life was brightened by her grandchildren and her passion for dog showing, specifically Dachshunds.  Her dedication and contributions to the sport of dog showing earned her a Judge Emeritus certificate from the American Kennel Club.

Rondi was preceded in death by her parents, her partner in life and soulmate Glenn and her daughter Suzi.  She is survived by her son Jeffory, daughter-in-law Heather and her five grandchildren, Heather, Jessah, Elliott, Avery and Willow, brother Tom and Step-Mother Mary Jane as well as numerous extended family and friends.  Rondi is also survived by her faithful canine companions Molly and Orion.

A celebration of Rondi’s life will take place sometime this summer.

Friends and family wishing to share a thought or memory of Rondi are encouraged to do so online at www.stonefuneralhomeinc.com.